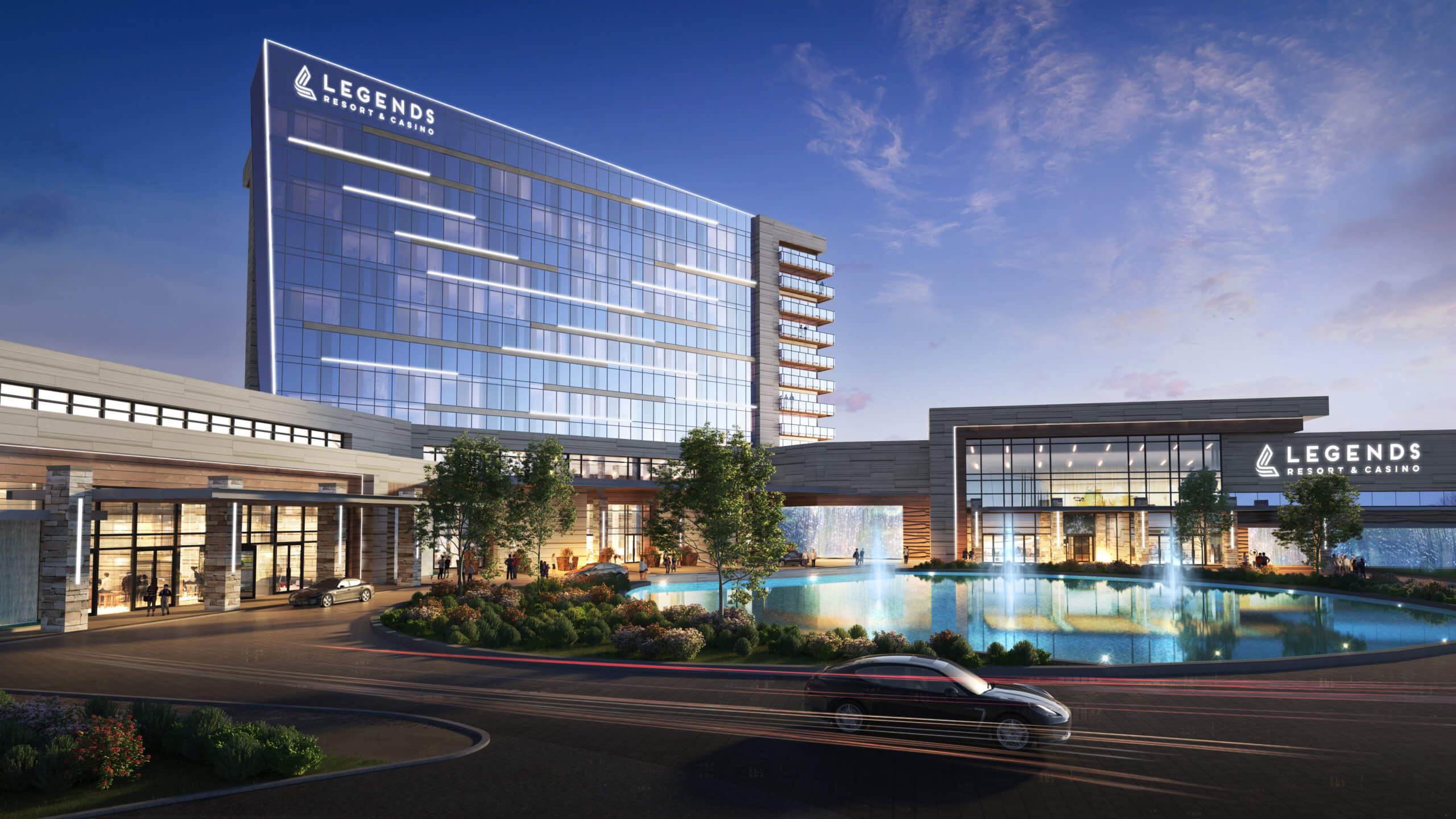 “In forming our plans for Legends Resort & Casino, we turned to a network of experts to help us understand how this project would impact the region’s economy,” said Chuck Garrett, CEO, Cherokee Nation Businesses. “It was fitting for us to engage this research through Dr. Russell Evans and EIG who are already very familiar with current CNB operations.”

To reach these findings, EIG utilized Cherokee Nation impact data sets from six Oklahoma counties, using Muskogee and Washington Counties as comparable to Pope County. Each of these Oklahoma counties is home to a significant regional micropolitan area and is near, but not immediately adjacent to, a larger metro area.

In addition to recurring purchases and investments, Cherokee Nation Businesses will pay a $38.8 million economic development fee to Pope County within 30 days of receiving the casino gaming license. This will fund Pope County and local municipalities, a variety of community organizations, fire protection groups, student scholarships and art associations.

Furthermore, Cherokee Nation Businesses has committed to granting $2 million annually for community development. This grant will be adjusted over time for inflation and will total nearly $19 million within 10 years. Distribution of these funds is at the discretion of the County and will be used to support local organizations and charities.

Cherokee Nation Businesses will release these report findings to the general public at 7 PM today at a community update event at the Hughes Community Center in Russellville. The projections will be presented by Dr. Russell Evans, Executive Director of the Economic Research & Policy Institute at Oklahoma City University and Co- Founder of EIG.